Create an Account - Increase your productivity, customize your experience, and engage in information you care about.

Manganese is a naturally occurring mineral found in rocks, soil and groundwater, and surface water. Manganese is necessary for proper nutrition and is part of a healthy diet, but can have undesirable effects on certain sensitive populations at elevated concentrations. The United States Environmental Protection Agency (EPA) and MassDEP have set an aesthetics‐based secondary maximum contaminant level (SMCL) for manganese of 50 ug/L (micrograms per liter), or 50 parts per billion. 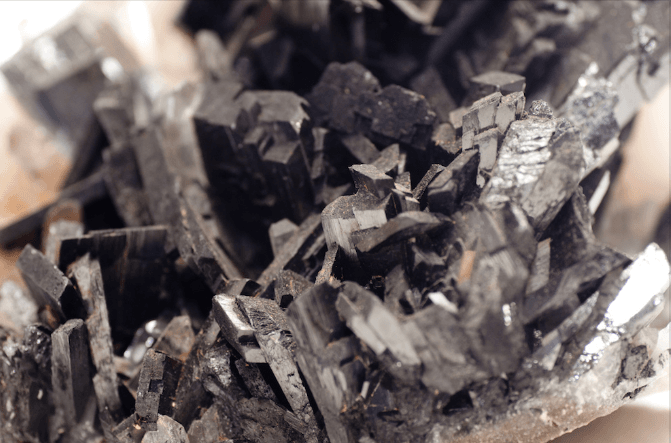 In addition, MassDEP’s Office of Research and Standards (ORS) has set a drinking water guideline for manganese (ORSG), which closely follows the EPA public health advisory for manganese. Drinking water may naturally have manganese and, when concentrations are greater than 50 μg/L, it can produce Discolored Water and it might taste bad. Over a lifetime, the EPA recommends that people drink water with manganese levels less than 300 μg/L and over the short term, EPA recommends that people limit their consumption of water with levels over 1000 ug/L, primarily due to concerns about possible neurological effects. Children up to 1 year of age should not be given water with manganese concentrations over 300ug/L, nor should formula for infants be made with that water for longer than 10 days. The ORSG differs from the EPA’s health advisory because it expands the age group to which a lower manganese concentration applies from children less than 6 months of age to children up to 1 year of age to address concerns about children’s susceptibility to manganese toxicity.

For the areas of the distribution system that are experiencing a disproportionate amount of discolored water, system flushing and more intensive cleaning will begin in late October. Warm weather months place the greatest demand for water on the system. This demand limits the amount of cleaning that can be completed because all cleaning techniques require significant amounts of water. This work will be completed as soon as we can ensure the wells can keep pace with the demands. The Town will be removing mineral deposits scouring the mains using a process known as Unidirectional Flushing.

The new Home Farm Water Treatment Plant uses a treatment process developed in Europe by Suez Water Technologies and Solutions, a subsidiary of Suez Water which is the largest water company in the world. The treatment process utilizes the newest generation of manganese removal filtration which encompasses a greener more environmentally sustainable methodology to biologically remove the manganese.